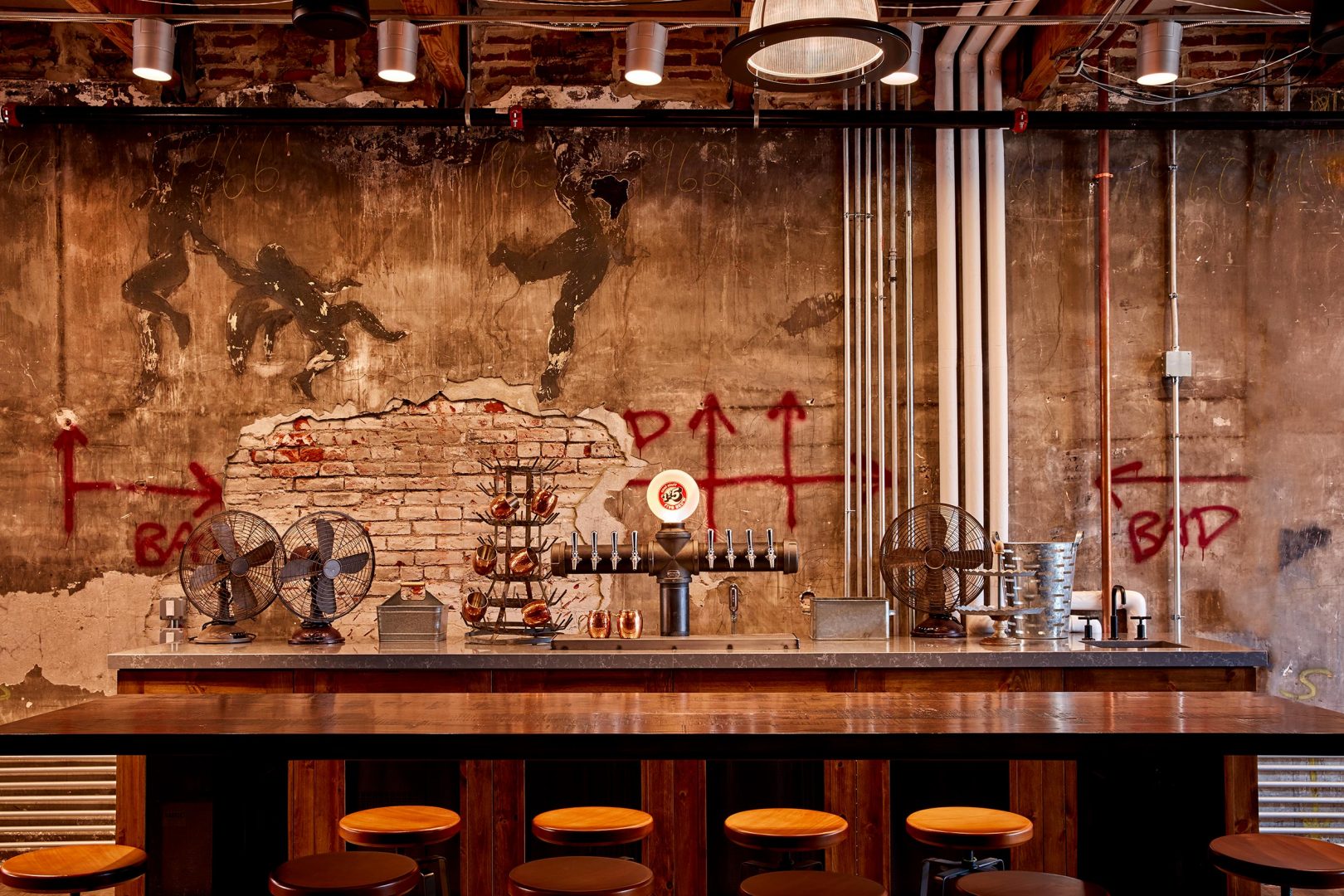 Our ‘Sidelines’ series features our talented team and the endeavors they are loving outside of our shared trade. We are in an industry where we continually create and recreate – needless to say, it’s creative! Still, we value and recognize the importance of the pause, the mastery, the fieriness, and the incredible outcomes of our team’s personal pursuits. That energy and spirit inspires us and keeps the heat up in the studio.

What better way to celebrate #NationalBeerDay than to honor Kiel Fisher, D2’s brew master?! Kiel, Director of Education and Quality, has been brewing beer for over ten years. His creativity exists not only in the studio, but in his passion for brewing. So, let’s get into it…

How did it all begin?
I started brewing about 10 or 11 years ago, which was about the same time the craft beer scene really started to take off (second wave, anyway). My wife bought me the starter kit as a gift (a decision that I know she has regretted from time to time!). She no longer regrets it, and it was a gift that definitely sparked an absolute obsession for me. 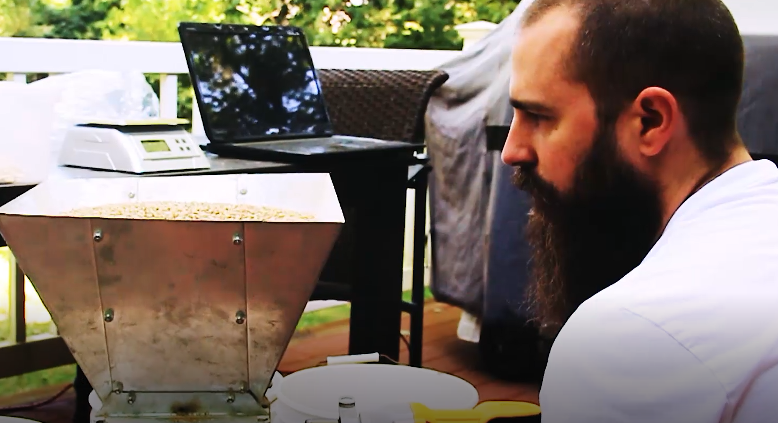 What’s your main inspo?
As a big fan of beer and food, there is always that one sip – or one bite – where I just think “This is freaking amaaaazing. I need to recreate this!” And so, I try. It is really satisfying to make a beer or a meal and say to yourself “I would definitely pay money for this.” Even better if someone else says it. That is the big chase for me.

Another source of inspiration is the thrill of experimentation. It could be an unusual ingredient or a completely new process. I like to say that brewing is the perfect alchemy of science and art. The process can be as scientific as you want it to be – or as artistic as you want it to be depending on where your interests lie.

Do you have a brand?
The name of the “brewery” is ‘Rom Baro Brewing’. There is a lot of meaning behind the name and the brand … if you want to know more, I can share with you over some beers! I don’t sell. Can’t legally. But I give away a boat load. And I brew a lot for parties, events, weddings and competitions.

What do you create?
I’ve brewed hundreds of different batches and dozens of styles, but the kind of beer I brew most often is IPA, Stout, Saison, and sour beer. I brew a lot of lager and Belgian styles as well.

My favorite beer styles in no particular order are Saison, fruited sours, Pilsner, Helles lager, and English Barleywine. And IPA of course. But in all honesty, I crave variety, so I like just about every style under the sun. Except British beer. It’s just (let me duck real quick) not that good in my opinion.

Where do you create?
When I first started brewing, I made beer on top of my stove, just like most people starting out. Then as the operation got bigger, I had to move it outside (per wife) as it was taking over our kitchen and, in some ways, the rest of the house. Now the goal is to grow the operation even bigger and get back under a roof.

All of that happens on the hot side of things. On the cold side, fermentation happens in various parts throughout my house depending on what the temperatures are. Sometimes I need to be as low as 45°F and sometimes as high as 90°F. That’s a pretty big swing, so even more equipment is needed to maintain those specific temps. Fermentation is all about sanitation and temperature control. I have 3 freezers on temperature control that are used for fermentation, storing ingredients, and serving from kegs. I usually have around 8-12 different beers on tap at any given time.

Want to learn more about the brewing process? Here is how Kiel describes it!
I’m a brewer so you can say that I make beer. But … brewers don’t actually make beer. We make wort. Millions and millions of single cell organisms (yeast) are responsible for making the beer, yet they rarely get credit for it.

Making wort (a German word pronounced “wert”) – in its simplest terms – is done by milling barley, steeping the cracked grains in hot water, extracting the sugar water that is created, boiling it, hopping it, and then chilling it back down to a specific temperature. Once the wort is made the yeast is pitched next. And at that moment, when the yeast begin to convert the sugars into alcohol and carbonation, only then is it officially beer – as long as it’s made from barley, hops, yeast and water. But the beer is still not ready for consumption.

Fermentation then occurs for the next week or two. Beer gets packaged in bottles or kegs. Chilled. Carbonated. And then, FINALLY, it is ready for consumption. Total turn-around time for making beer at home is usually about a month.

Check out Kiel’s page @rom.baro.brewing on Instagram and also check out our Instagram story to see Kiel’s brewing process in action!

You may also enjoy…